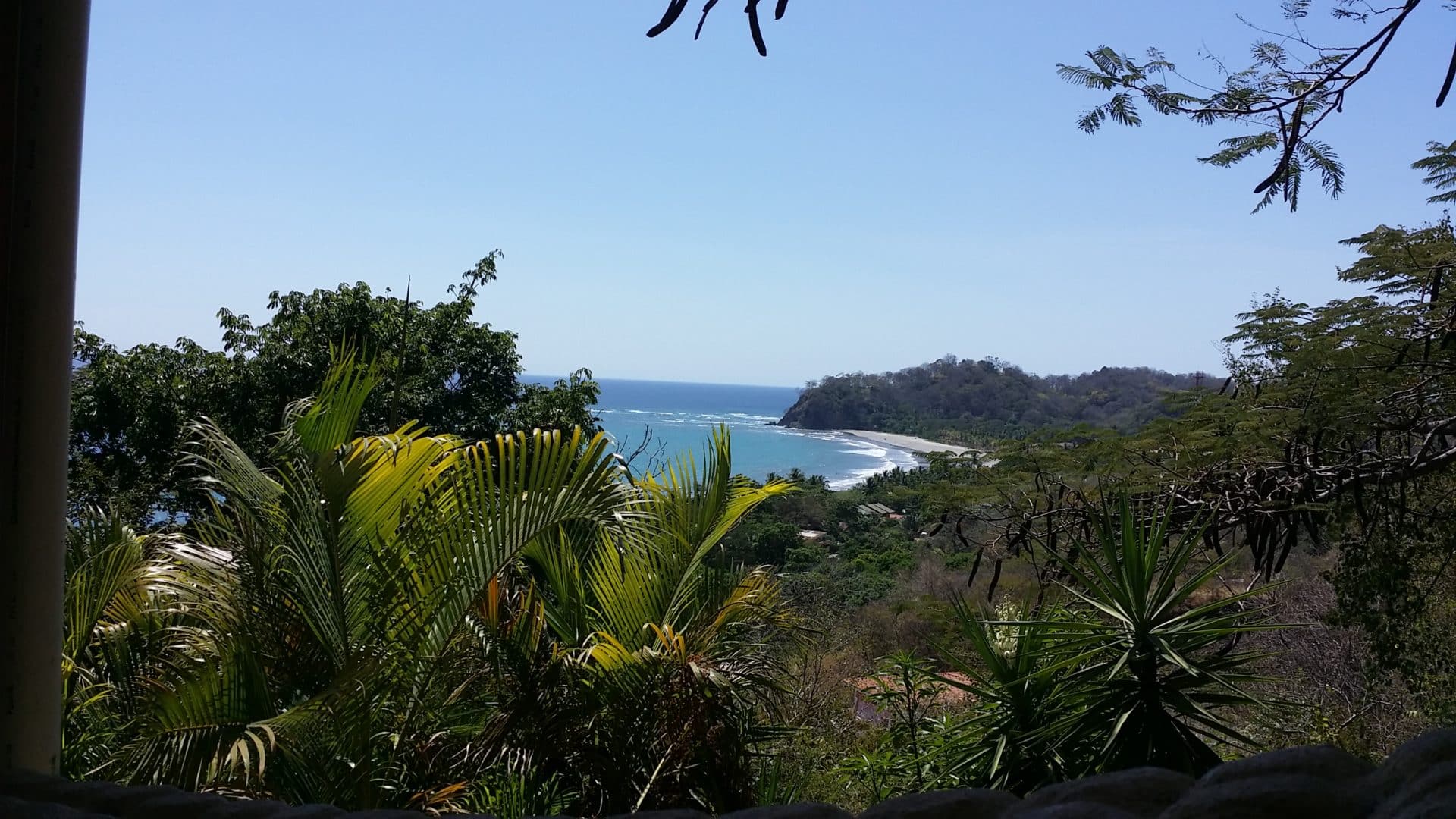 I live in a country that boasts the best climate in the world. While there is great variety from the Cloud Forests in the Monteverde to Sunny Beaches in Guanacaste, the Wildlife in the Caribbean and all the treasures in between; in general, the weather is pretty great.  Most every day we can wake up and expect that the sun will be shinning. Yes raining season can be intense with rain and mud…but we still wake up to bright sunny days.  Typically when the seasons change we experience a few days of extreme winds. I think of it as one season blowing in as one blows out. 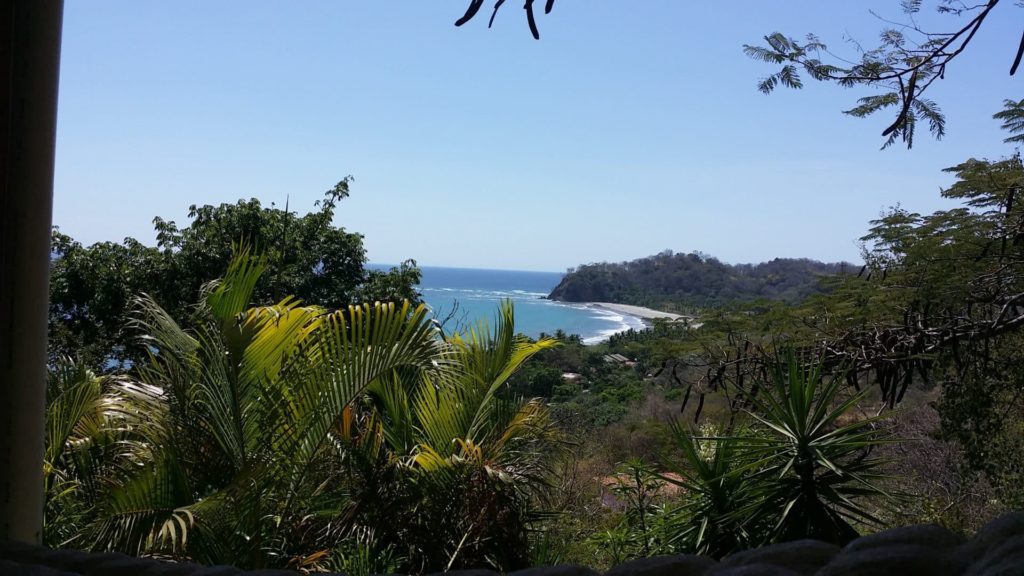 During the hot dry season in Guanacaste these Papagayo winds can be refreshing, and allow you to enjoy a brief respite from the ever perfect weather.  I realize how spoiled I’ve become enjoying the sunshine and escaping the cold of a northern winter.  I feel a twinge of guilt even calling this ‘extreme’ weather.  It wasn’t long ago I too was held captive by snowy vehicle disabling weather conditions. I laugh to myself when comparing my new existence. After a few days of these winds however I find myself staying home unless necessary to leave. Palm tree branches are so loud against my roof as the winds howl by. I tell myself, it sounds so much worse than it is…but it still pulls up this deep winter feeling of drinking hot chocolate and taking safe cover.

In some alternate universe there is a comparison between driving your car in the snow and riding your bike in the gusty wind on a dirt road…eyes squinting out dust, hoping as you blink you aren’t missing anything. Quickly blinking at overhanging tree branches and willing them all to stay nicely intact as you bike below in a cloud of dust…vs winter, your windshield wipers are going as fast as they can and you can still barely see anything but billowy white, you are following the brake lights in front of you and hoping the car in front is a skilled winter driver that can miraculously see more of the road then you can. (I once worked for a chiropractor who ended up quite lost in a snow storm because she followed the car in front of her off and exit and didn’t realize it, she was just following the brake lights) Driving gingerly as you hope for no complications, skidding or icy spots…just get to your destination….I remember having a death grip as I hunch over my steering wheel like somehow that would make a difference… I think I’ll take the wind. In a few days the winds will have blown away and we will begin clean up of down branches, roof tiles, anything you may have had in your yard and beach brush. In no time it will be paradise again. For now I’m glad I live in a well built home! 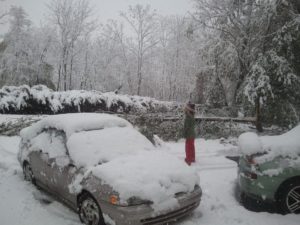 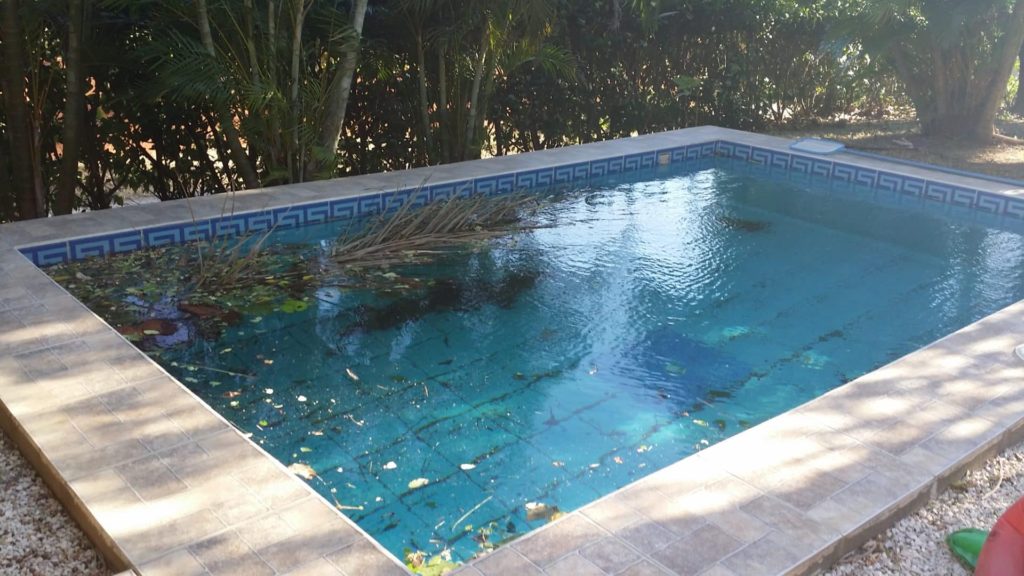 It looks like we’ll have a few more days of this wind too, relating to a pressure system in the Gulf of Mexico…here is a little more detail on where these Guanacaste Papagayo winds come from…

‘In Central America in the summer, these gale-force winds from the Gulf of Mexico and the Caribbean Sea funnel through narrow breaks in the Cordillera mountains and across the lakes of Nicaragua. The wind mixes the normally-warm surface waters with colder, nutrient-rich water that lies beneath the thermocline near the coast. While the winds may keep you out of the ocean for a few days, they actually create an algae bloom on which an entire food chain depends.

The weather behind the Papagayo wind is explained by NASA: “The meteorological mechanism that causes Papagayo winds is relatively simple. In winter, cold high-pressure weather systems move southward from North America over the Gulf of Mexico. These high-pressure systems create strong pressure gradients between the atmosphere over the Gulf of Mexico and the warmer, moister atmosphere over the Pacific Ocean. Just as a river flows from high elevations to lower elevations, the air in the high-pressure system will “flow” downhill toward lower pressure, but the Cordillera mountains block the flow of air, channeling it through Chivela Pass in Mexico, the lake district of Nicaragua, and also Gaillard Cut in Panama (which also holds the Panama Canal).”‘
(Thank you Tierra pacifica)

There is a Warning in effect for boaters it could be very dangerous this next week for small and medium size boats around Guanacaste…Perfect time to experience Costa Rican cuisine instead inside your nearest soda. Or consider taking language classes at Intercultura.

According to the tico times…

The CNE recommended “extreme precaution” for this week, Monday, Feb. 8, through Sunday, Feb. 14, especially in Costa Rica’s northwestern province of Guanacaste. Conditions are expected to be the most extreme in northern Guanacaste and descend in intensity farther south along the Pacific coast. Winds along the coast of Guanacaste are expected to gust between 68 km/h and 88 km/h, and waves could reach 4.7 meters high.

The warning said that conditions were “dangerous” for small and medium-sized vessels.

In the port city of Puntarenas waves are forecast to be average but winds will be strong, blowing up to 85 km/h at times. The rest of the Central Pacific and Southern Pacific is forecast to have low to average waves and winds.

CIMAR said that conditions in the mouth of the Gulf of Nicoya presented “extreme risk” for small and medium-sized boats.’

This is my Winter Sky when he was was just a wee baby. He hasn’t worn this much clothing in a very long time and loves to run and play in the Costa Rican sun. 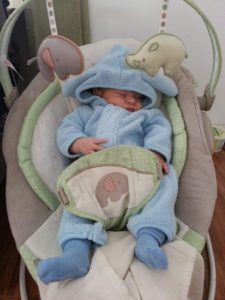 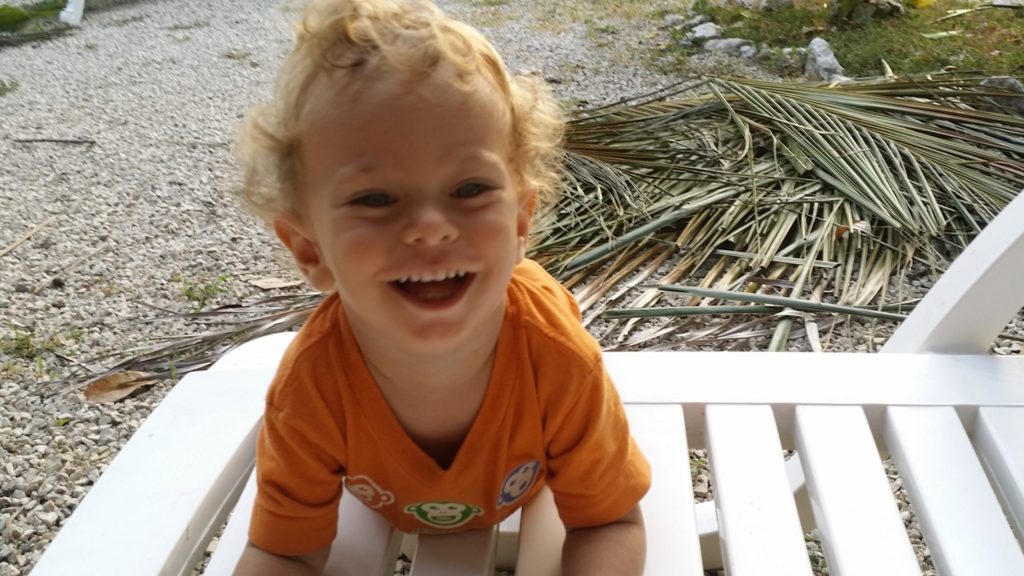 Looking for an article?